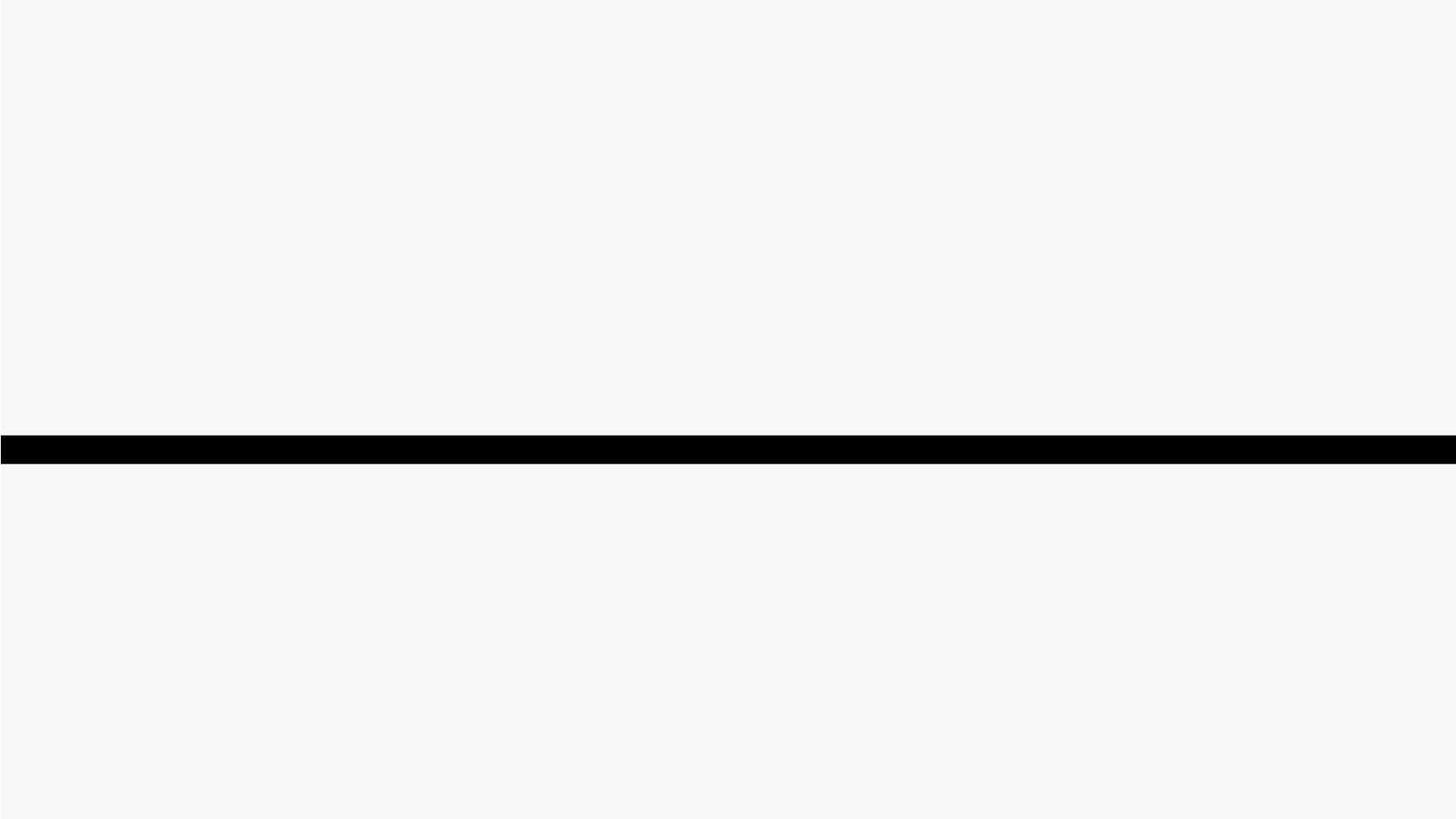 Horisontaal. Estonian for a contour line on a map, connecting points that have the same height above the surface of the earth. As a design studio, we are connecting different design disciplines, concentrating on human relationship to space. Be it interior design, product design, exhibition design, installation or window design - each of our works has its own underlying idea running through it.

Horisontaal was brought to life by Helena (Karelson) Koop, who moved back to Tallinn in the spring of 2015 after spending nine years studying and working in London.

award for projects: kitchen scales, lost leather & gravitatsioon lamp (awarded to a student at RCA designing for the domestic environment)

2008 Coillte Award: Best use of Materials

award for project: tea chest furniture for London Olympics 2012 (award for the best use of materials)